WEC Rail are actively involved with rail electrification contracts and are a leading manufacturer of overhead steel poles for light rail transit systems and Overhead Line Electrification (OLE). We also manufacture and supply Single Track Cantilevers, Two Track Cantilevers, Portals and Anchor Portals in-house as well as four angle fabricated TTC bridges for some of the biggest rail contractors in the UK.

The Access for All scheme is a major programme by Network Rail, improving accessibility at train stations nationwide by installing lifts, footbridges and ramps. The programme objective is to increase the ease of access at railway stations not only for the disabled and elderly, but also for passengers travelling with children or carrying heavy or awkward luggage.

At WEC Rail, we have been designing, manufacturing and installing new Footbridges since 2005. Many of our Footbridges include features such as lowered handrails, ramps and automatic lifts with an audible tone to support the Access for All scheme.

In 2006 Derek Twigg, Rail Minister for the Government Department for Transport (DfT), stated that most station infrastructure dates back to the 19th Century and it is necessary to work towards providing a more inclusive environment for all travellers. To tackle the issues, the government has committed £375 million to deliver a programme of access improvements which will last through to 2015.

Here at WEC, we believe in a rail network which is accessible and benefits everyone. This is why we are supporting the Access for All scheme. 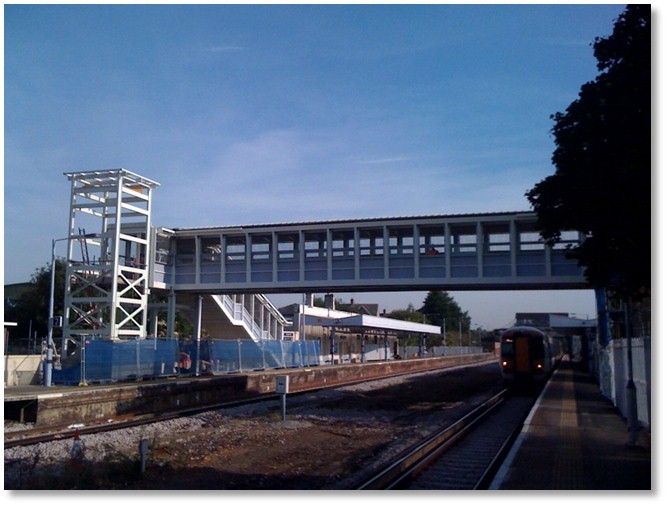 Thousands of passengers travel through Canterbury West train station on a day to day basis, making it important for the station to be easily accessible for everyone as a way of supporting the Access for All Scheme. WEC Rail manufactured and installed a brand new footbridge for client Osborne Rail, on behalf of Network Rail.
Read more... 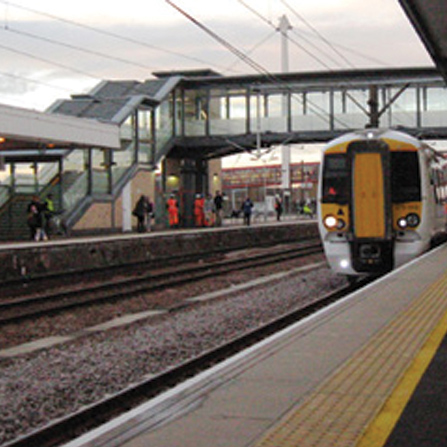 Cambridge railway station sees thousands of passengers a day. As a way of improving accessibility for all passengers, especially those with disabilities and the elderly, the railway station needed easier ways for people to get around. We Manufactured and Installed 15 tonne Footbridge with lifts for client Morgan Sindall, on behalf of Network Rail.
Read more... 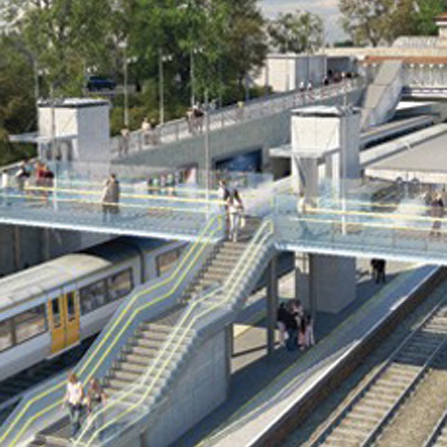 Denmark Hill is one of the 148 railway stations in Britain to receive funding as part of the Government's £370m Access for All Scheme. WEC Rail won the contract to manufacture and install the brand new Access for All footbridge and three new lifts at Denmark Hill, all of which needed to include CCTV and telephone links. We Manufactured and Installed Access for All Footbridge for client Osborne Rail on behalf of Network Rail.
Read more... 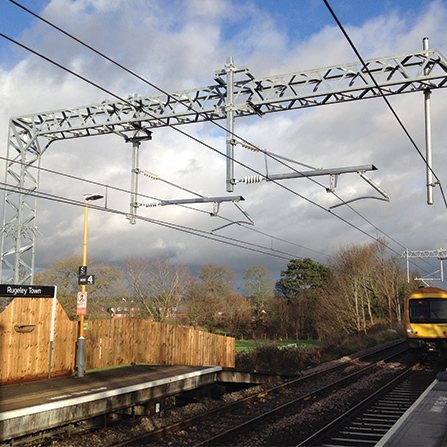